NSFAS employees who are affiliated to Nehawu, are going on strike. 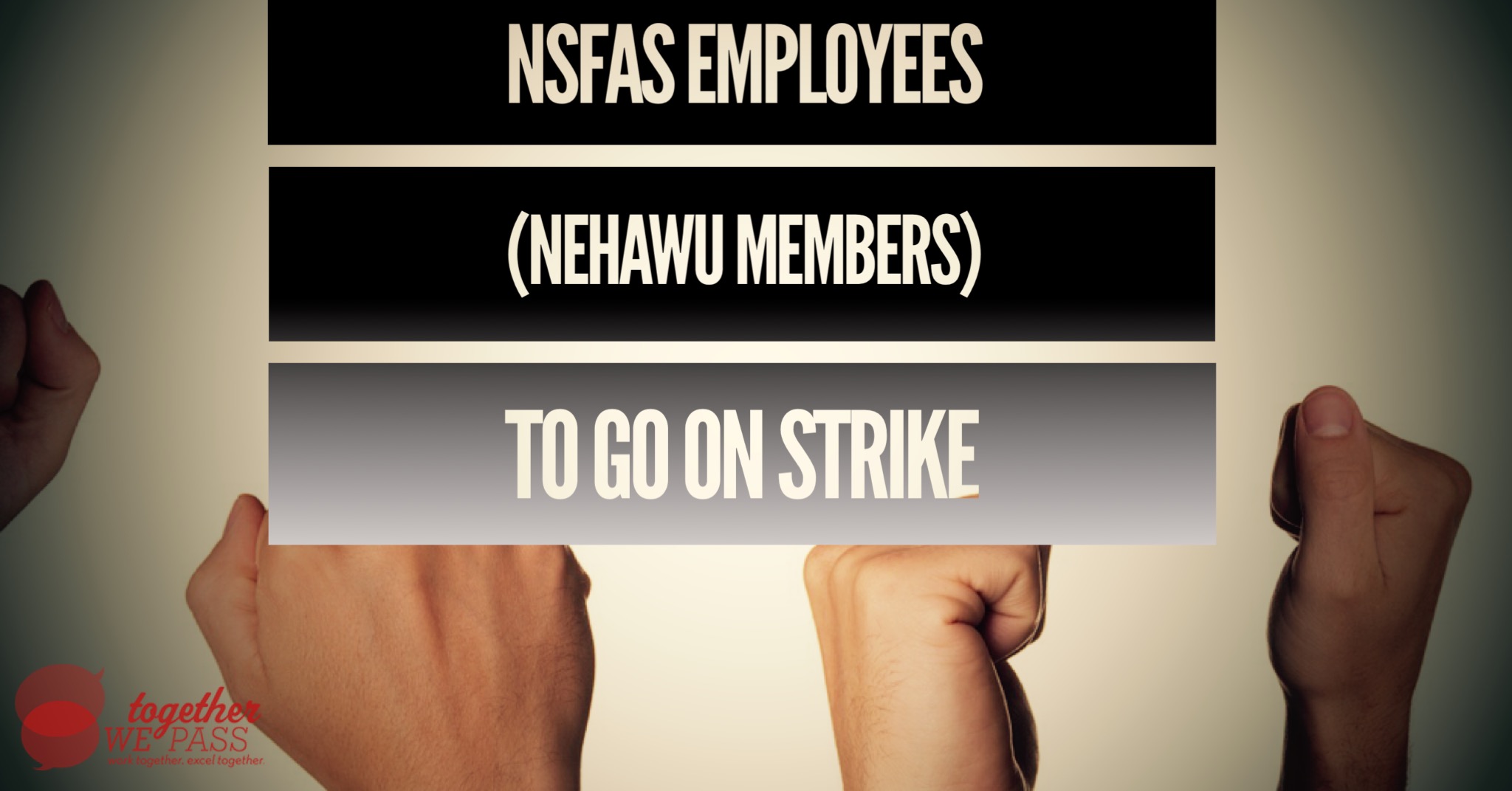 Khaya Xaba, spokesperson for the union said they will apply at the CCMA on Monday (15 January) for a certificate to go on strike.

According to Xaba the union have been negotiating with NSFAS for the past two years, but to no avail.

He said it was “pure coincidence” and “not intentional” that the union were planning to go on strike when universities and colleges are busy with new student registrations.

Unisa has over the weekend announced that they are opening for walk-in new student applications this coming week (15 January to 19 January). As part of that process NSFAS will consider these new applicants for funding; if the students comply with the new NSFAS requirements.

The NSFAS spokesperson, Kagisho Mamabolo said: “We are aware of the strike and we note it. We are still engaging with the union.”