This is an innovative idea from NSFAS capitalising on the fact that most students have access to a cellphone these days.

NSFAS has caused students a lot of disappointment by switching sBux earlier this year; however it is not all bad.

“I’m happy with it because I find online application convenient and reliable, you are sure that your application is received immediately”

He followed the simple process of:

“in January NSFAS still accepted applications to accommodate new students. During the allocations of funds most of those who were first notified was those who only applied in January. In my opinion returning students should have been the main target then first time applicants”

Much of the disappointment seems to stem from NSFAS not communicating with students, UNISA and their respective staff members. Students complain that staff members at UNISA and NSFAS call centre staff have no clue about resolving the new system’s issues.

Another point Steven made relating to the communication problems is that the funds he received from NSFAS for his book allowance does not correspond with the amount he needs for his UNISA textbooks.

UNISA’s SRC even started a campaign on Avaaz titled:

“Implementation of sBux by NSFAS.: Remove the sBux system” 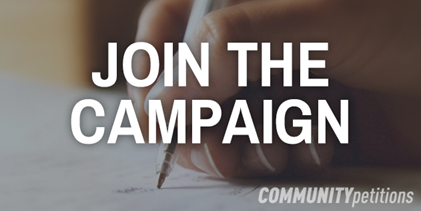 Hopefully NSFAS will be able to keep students abreast of any further developments and try to make any new implementations as user friendly as possible.

What are your thoughts on the new NSFAS sBux system?

223 thoughts on “The problem with the new NSFAS System (sBux)”